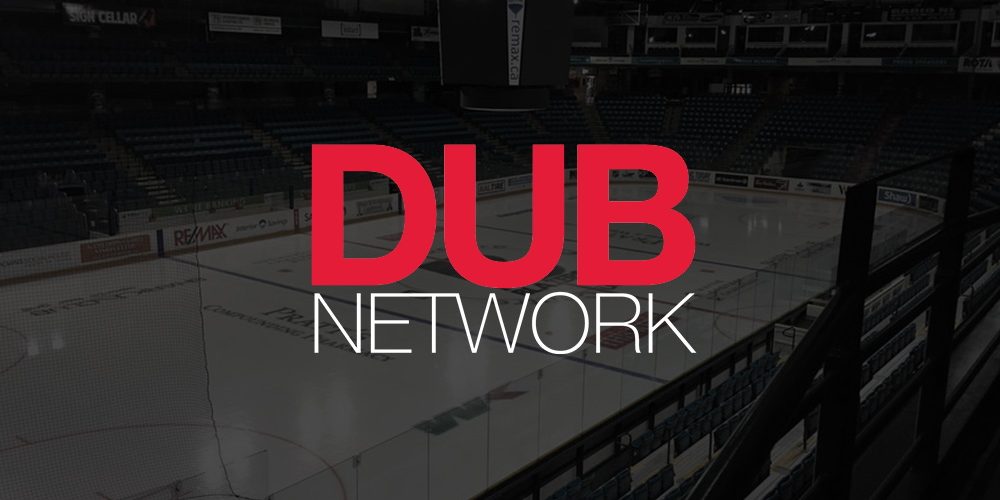 March 1, 2021 – Dupont Media Inc. today announced that an agreement has been signed to bring leading Western Hockey League website DUBNetwork under the Dupont Media umbrella. This is the first acquisition of this kind for Dupont Media and CEO Darren Dupont.

“This is less of an acquisition and more of a partnership for us,” said Dupont Media CEO Darren Dupont. “Paul and his dedicated team of writers have built a tremendous brand and reputation throughout Western Canada and we hope that we can lend our resources and experience to continue to build a great product.”

The move will bring Dupont Media, as well as its star property The Rod Pedersen Show, together with DUBNetwork to continue to provide extensive coverage of the Western Hockey League and its teams. Fans can continue to expect the great coverage they’ve become accustomed to as well as new content from Rod Pedersen and Darren Dupont.

“We’re excited to partner with Dupont Media, Darren Dupont, and Rod Pedersen and take DUBNetwork to the next level,” said DUBNetwork co-founder Paul Figler. “This is an exciting time for us in a challenging climate, but believe we are firmly situated to ride out what’s left of the pandemic and bring the best media coverage of the WHL in Western Canada and the Pacific Northwest.”

Questions or comments can be directed to:

DUBNetwork was founded in 2016 following the transition of WHL Stats into a media-based company. Paul Figler was one of the co-founders and continues to head up the media website. With nearly five years covering the Western Hockey League, DUBNetwork has become the go-to source for WHL news and interviews across Western Canada and the Pacific Northwest.