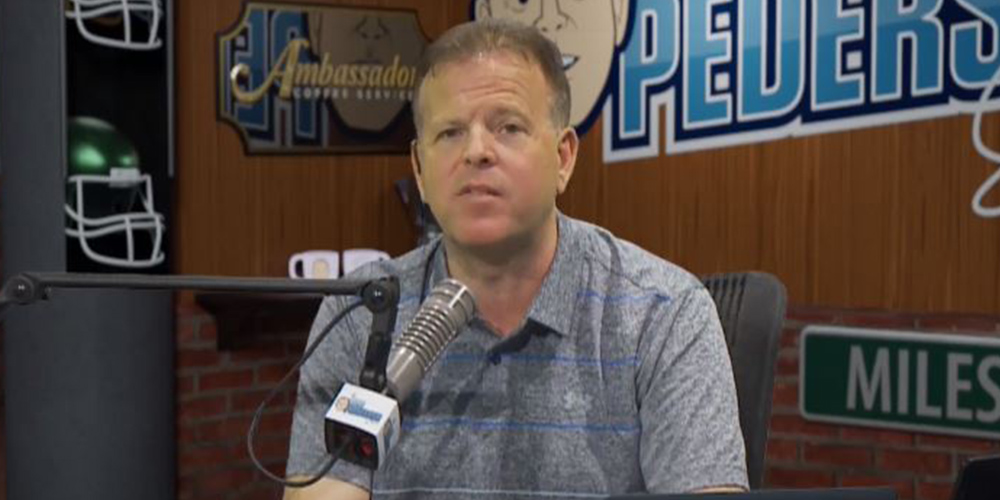 This announcement builds off the July 2, 2020 launch of one hour of the RP Show on the television network and will now see Rod Pedersen available in homes across North America for four full hours every weekday with the show being re-aired weekday afternoons.

"It's been richly rewarding to build such strong relationships with teams and leagues all across North America and be able to showcase their personalities," said host Rod Pedersen. "A huge part of the show's success is due to the buy-in from the sports community, and we're very grateful for them.

“Along with the staff of Game+, we've forged a winning team and become a big player on the North American sports scene. It's exciting to see what's next."

Television fans of Pedersen will be able to consume the full two-hour program beginning on February 1. The program will air weekdays across the network from 12:00pm-2:00pm EST.

“This is an extremely exciting next step for the program and for Dupont Media,” says Darren Dupont, CEO of Dupont Media. “I continue to be amazed at Rod’s ability to connect with the personalities that drive sports on this continent. Whether it’s Paul Bissonnette, Warren Moon, or Ron MacLean, it feels like Rod has a connection with everyone! The ability to bring these relationships to the viewers and listeners every day is amazing to watch, and I have a front row seat!

“Being able to cut my teeth on the business side has been very exciting too, and working with the group at Anthem Sports & Entertainment along with Paul Drouin and his team at IKS Live has been a very rewarding experience.”

The Rod Pedersen Show is a two-hour syndicated sports talk show, airing across the Dupont Media Network weekdays and is now live on YouTube and Facebook as well as a listen-live audio broadcast at RodPedersen.com. The show is produced by Pedersen, Dupont Media and technical production partner IKS Live.

Entertainment Inc., Game+ is distributed in more than 1.2 million MVPD TV homes in Canada and the US.

Dupont Media Inc. is a content and branding company founded by Darren Dupont. Using the same brand-building tools that has built and grown The Rod Pedersen Show, Dupont Media helps individuals and businesses build their brands and create exciting productions, campaigns & products to set their businesses up for success.