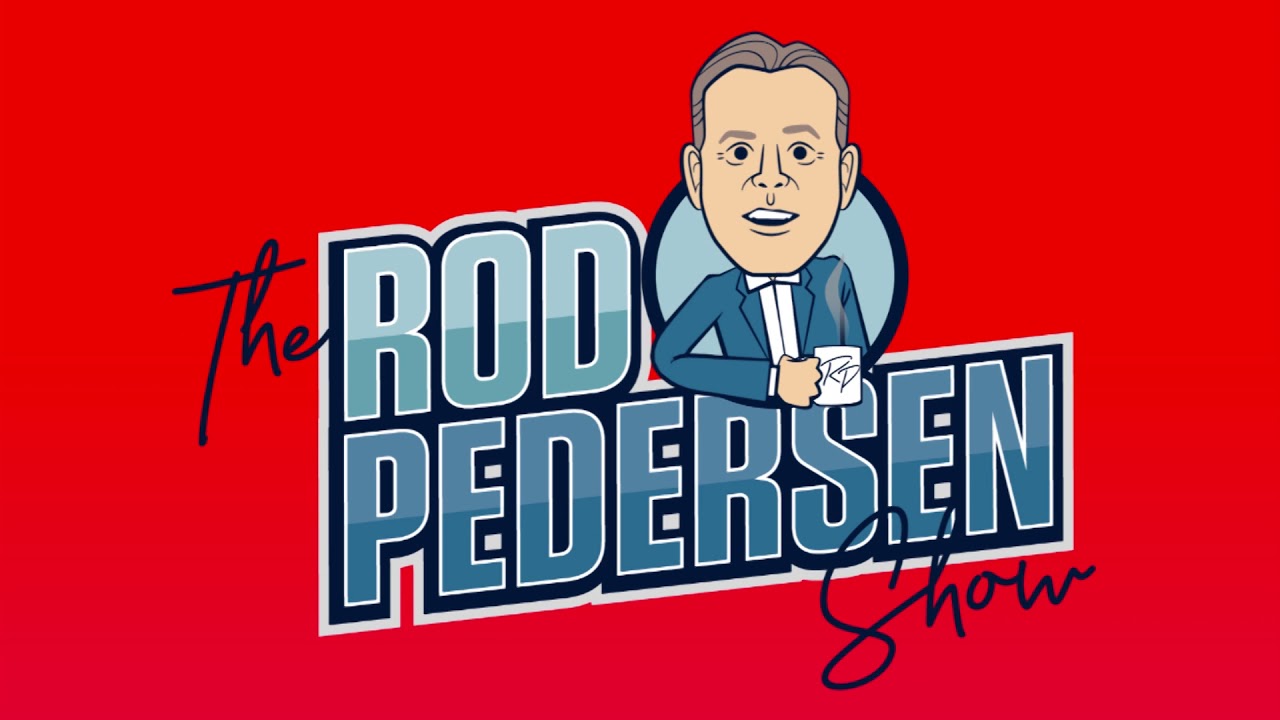 Dupont Media Inc. and Rod Pedersen are excited to announce the launch of The Rod Pedersen Show, a new age of sports talk in Canada.

The Rod Pedersen Show will air five-days-a-week from 10am-noon (SK time) across multiple platforms to reach an audience never before seen in this space. Through the power of Facebook LIVE, Twitter, Instagram, YouTube, and the large audience already flooding to Rod's official website RodPedersen.com on a daily basis, The Rod Pedersen Show enters a new era of sports talk and entertainment.

"I'm so excited to see where this show goes," said Darren Dupont, co-host and president of Dupont Media Inc. "Rod is one of those rare talents that don't come around very often. I've been pushing him to do something like this for the past year. Ever since his announcement in January, I knew we had to push hard to get him and a lot of hard work and patience has paid off."

With a mix of compelling guests, both in the studio and around the world through video chat, the show will have the ability to reach audiences with diverse interests while exceeding the product quality and entertainment value that the listeners have been so loyal to in the past.

"I'm excited to start something that's never been done," Rod Pedersen stated. "For instance, when I started my website in 2006, no one else in Canada was blogging on the CFL. 26-million hits later, it's still a top entertainment source in the country. Secondly, since we began teasing this show last week, we've received reaction literally from Victoria, BC to St. John's, Newfoundland. With Facebook Live, people from coast-to-coast can watch everyday, or tune into the live audio version.

"I've long felt Canada was missing a morning sports talk show, sort of like The View For Guys, and that's the format we're going for here. We've already got a huge lineup of guests ready to go for the first week so I'm really pumped to get going!"

A strong relationship between The Rod Pedersen Show and production partner IKS Media and Technology has given the show a powerful team and a beautiful, brand new studio in Regina to broadcast the show from each day.

“This helps us realize a long term goal of entering into daily live media production and we are energized to help bring one of the best brands in Saskatchewan to a worldwide audience.” - stated Paul Drouin, president of IKS Media and Technology.

Over the last 30 years, Rod Pedersen has built an award-winning career in radio and television broadcasting, including the past two decades as voice of the Saskatchewan Roughriders, 17 years in the WHL, and a stint as Canada's voice for the World Juniors. He's also a best-selling author with books on the Roughriders and SJHL.

A farm kid from Milestone, SK, Rod has become a national brand in the sports world. But he's also been referred to "as Saskatchewan as a wheat field" and remains a staunch supporter of the 306 and its people.

The Rod Pedersen Show will bring all these facets together, and make for must-see programming on a daily basis.

Dupont Media Inc. is dedicated to providing quality content across multiple platforms in an engaging and entertaining format for viewers of all ages. We strive to push the boundaries of traditional operation while bringing people together to realize a common goal.