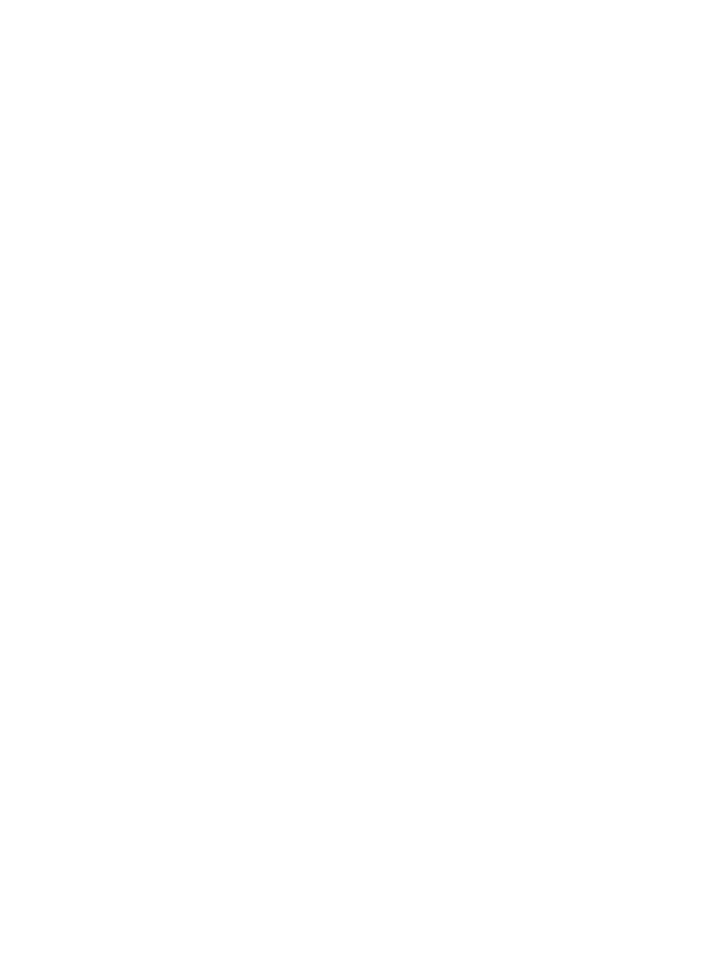 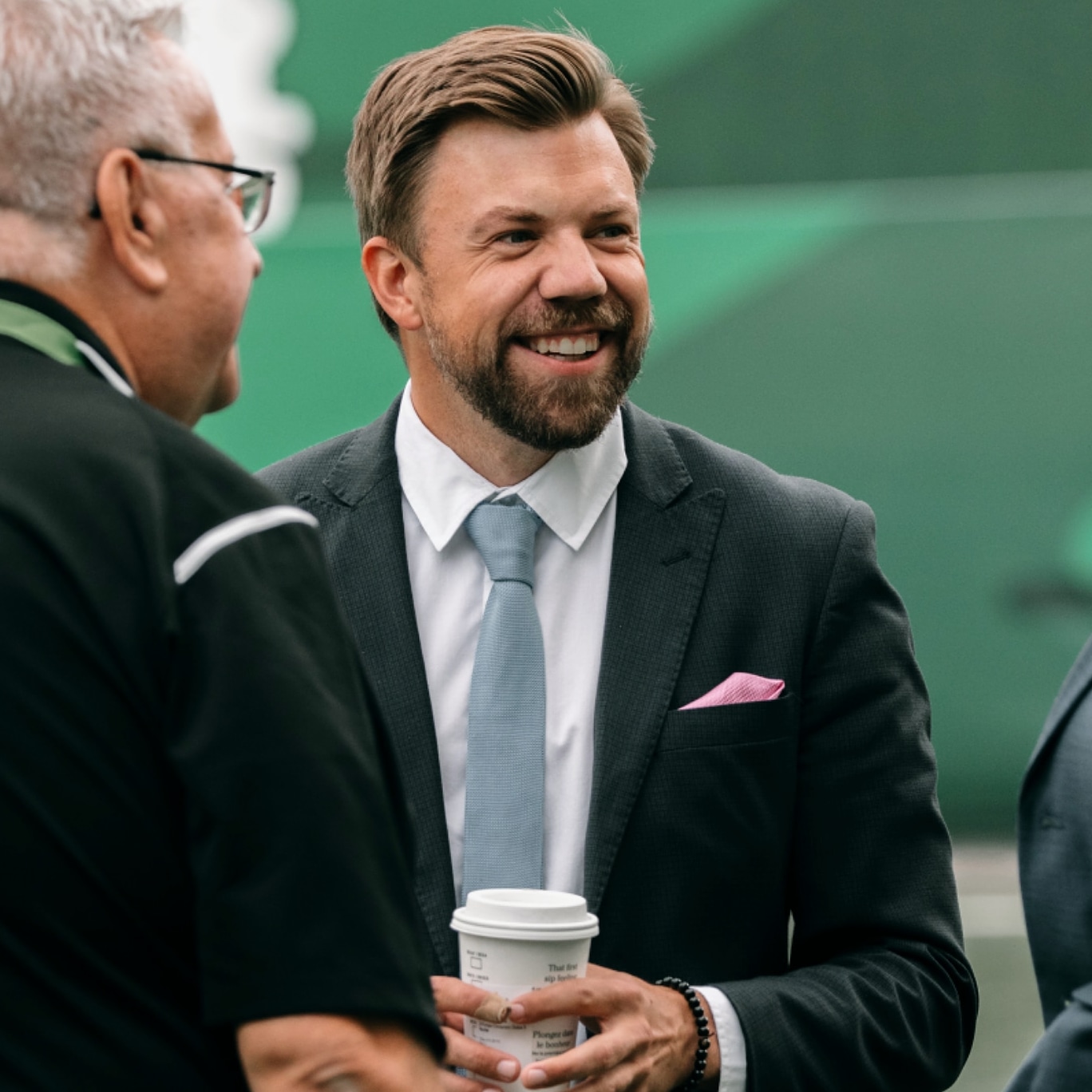 Darren Dupont is a broadcast and digital media host, entrepreneur, and the founder & CEO of Dupont Media.

As a leader and new media visionary, Darren's thought-provoking views on the world will spark conversation, inspire ideas, and foster creativity while promoting healthy discussion.

Born and raised in Wynyard, Saskatchewan, Darren has built his career through relationship building and remembering his roots. He started his broadcasting career in Kindersley, Saskatchewan, as the radio voice of the SJHL's Kindersley Klippers and now, 14 years later, he's launched the country's most-talked-about daily digital sports talk show and is growing it across multiple platforms in the country's biggest markets and into the United States.

Now, in addition to the day-to-day duties running Dupont Media and his role as Executive Producer & co-host for The Rod Pedersen Show, Darren can continue to be found on televisions, radios, and digital platforms covering the sports we love across North America... while drinking coffee at many local coffee shops along the way!

We Help our Partners Reach the next level of success

We create and maintain brands that have strong identity and support our partners in every step of their success.