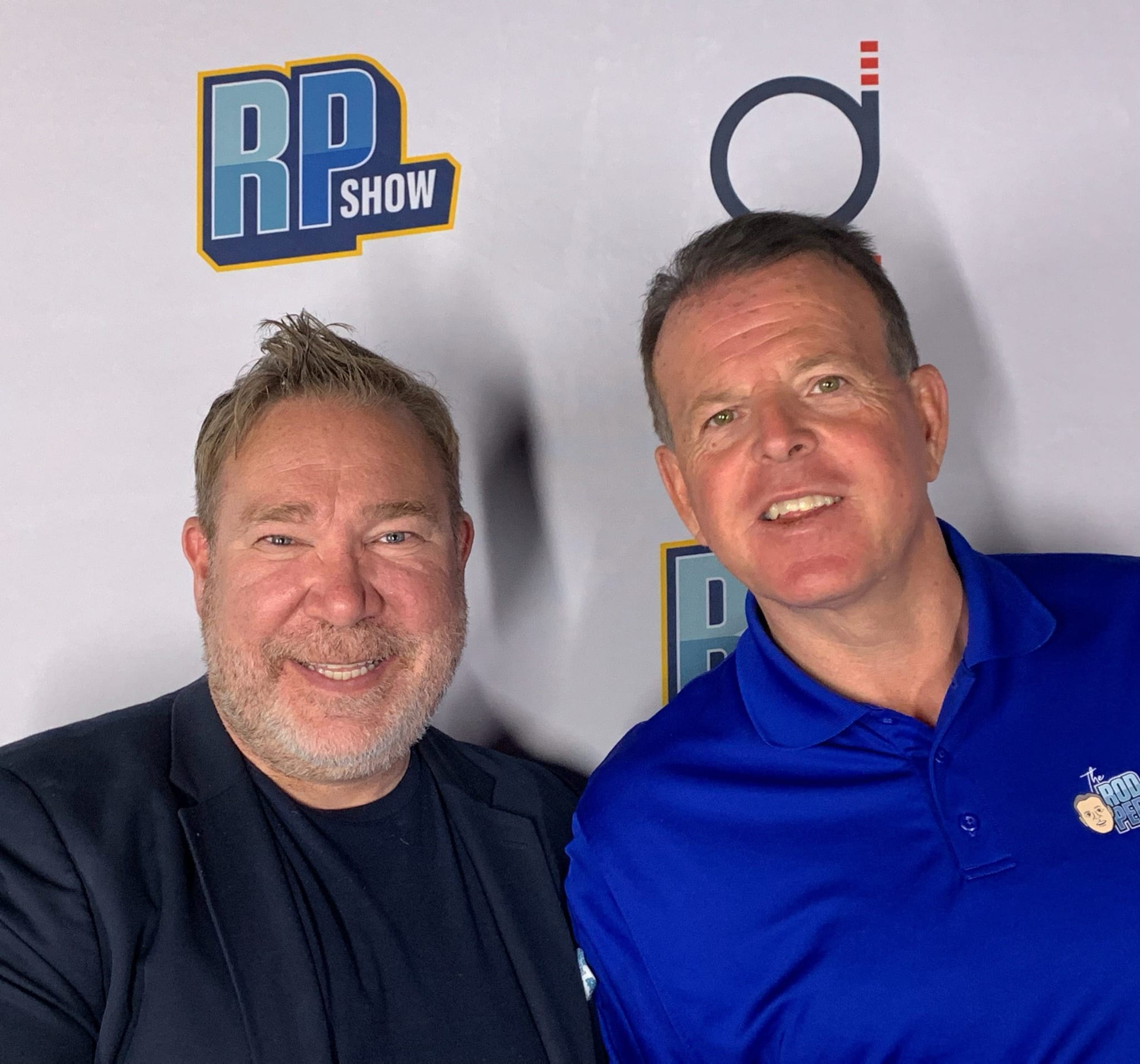 Dupont Media & The Rod Pedersen Show have announced the addition of Lee Genier to their leadership team as the new Chief Operating Officer.

Genier comes to Dupont Media and The Rod Pedersen Show (RP Show) with a wealth of experience as a sports executive in CFL, NHL, NLL, CPL, CEBL & Olympics.

“We are very excited to welcome Lee to our team. It’s been a great fit right from day one!” said Darren Dupont, CEO of Dupont Media.”We’re all very excited to add someone with Lee’s impressive resume to our team and he’ll be instrumental in our growth moving forward.”

The timing of the move coincides with the growth of The RP Show across the Game+ Network over the past 12 months. During this time, while still being produced by Regina, SK-based production partner IKS Media, the program has been anchored out of Calgary, AB and Florida, growing audiences in those markets and beyond.

“I am incredibly excited to join Dupont Media and The Rod Pedersen Show as we continue to take the organizations to new heights” stated Genier.

Genier, who is from Calgary, brings with him a history of success in the sports world including being a part of six championship winning teams on the business operations side and the 2014 Winter Olympic Games in Sochi, Russia. His knowledge of the Canadian business landscape and vast connections throughout the industry will be a valued asset as the show continues to grow in new and exciting ways.

“I’ve known Lee since the 1990s in the old CFL days and am thrilled to welcome him to the RP Show team,” said host Rod Pedersen. “He has a history of being a winner but above all else, I trust and respect him as a friend. Welcome aboard Lee!”

The Rod Pedersen Show airs daily at 12 pm ET & 10 pm PT on Game+ TV across Canada and the USA as part of Anthem Sports & Entertainment. It’s also available in podcast form wherever the best podcasts are found including Amazon, Google, Apple, Stitcher and Spotify.

We Help our Partners Reach the next level of success

We create and maintain brands that have strong identity and support our partners in every step of their success.